I have wanted to write a a post comparing Twitter and Facebook for a long time. I have been on Twitter for a longer period of time than I have been on Facebook. I have felt from the beginning that Twitter is a better arena for news, politics and connection with people I do not know.

Like anything, Twitter is what you make of it.  It took me quite a while to get over 100 followers – now I have 108.  Hash tags are everything; I could be better at coming up with good ones and more consistent in the use of them.

I have gotten the most responses to tweets that were essentially complaints about one or another big company.  Not only did individual people chime  in when I tweeted about Blue Host or Turbo Tax but the companies themselves responded.  There is something a little Big Brother about that but it also felt good to vent the frustration that comes with dealing with a faceless mega corporation.

Facebook, on the other hand, feels like a throw back to a village or bar where everyone knows your name.  It is very personal and enables you to stay in a minimal level of contact with friends and relatives. It is great that Facebook tells you when  it is someone’s birthday. Last week I dyed my hair purple and I got over seventy responses on Facebook to the picture I posted. I didn’t get a single response on Twitter to the same information. Once again, maybe a better hash tag would have helped. 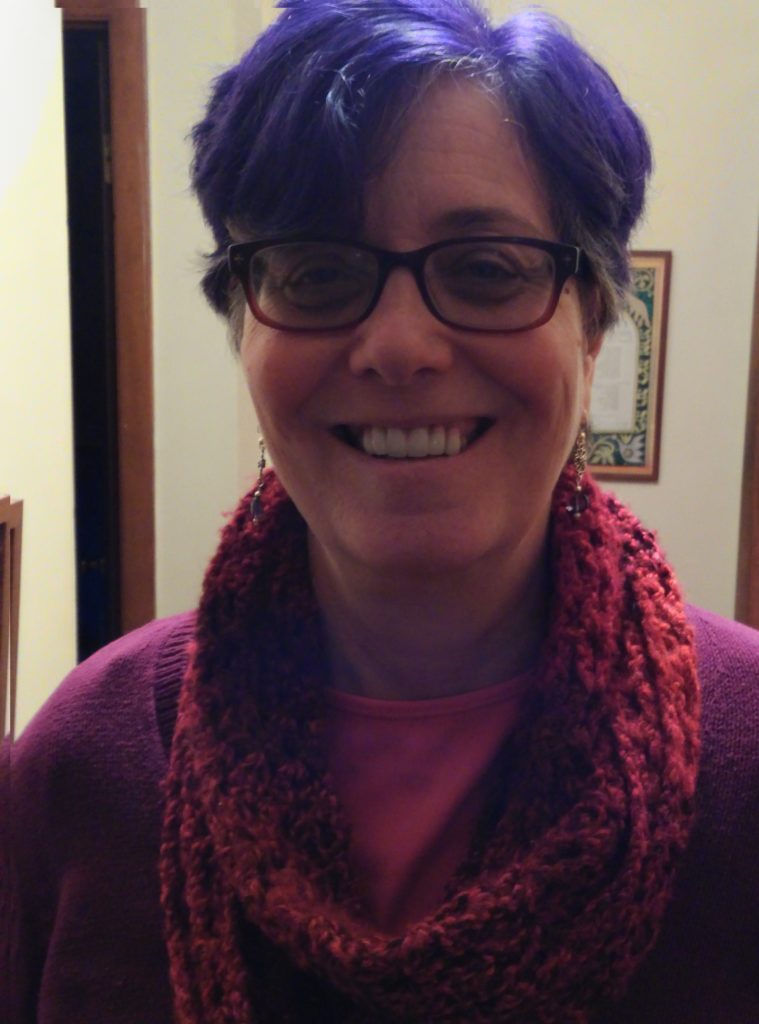 To me, this shows that Facebook is about people you already know and Twitter is about a larger community. As a writer, I think Twitter, with the proper hash tags and tweets,  would be great to promote my next book. I don’t think Facebook would help that much except to tell people about the book party.